From apps to MSPs, threat actors continue to find ways to gain entry into victims’ networks.

Unpatched vulnerabilities remain a top vector for threat actors to gain an initial foothold into the networks of unwitting victims. Avoid being the low-hanging fruit for cybercriminals by implementing an effective vulnerability and patch management program.


After Macros, What’s Next?

After previously reporting Microsoft’s decision to once again block VBA macros by default, some might be wondering what’s next for threat actors. Rather than expecting a white flag from frustrated cybercriminals, Proofpoint reports threat actors have been pivoting to other types of malicious documents including ISO, RAR, and LNK files attached to emails. Amidst a 66% decline in macro campaigns, there has been a 1,675% increase in campaigns using LNK files, including by actors distributing Bumblebee malware. These phishing emails are part of an attack ecosystem that can lead to ransomware actors gaining access to environments and deploying ransomware.

While some of the technical details may have changed, the method remains the same: cybercriminals are sending malware to user inboxes. Email security remains paramount. Endpoint protection likewise provides an extra layer of protection if a malicious email attachment is opened by a user.

A threat actor gained the attention of security researchers this week after claiming to have secured initial access to a US-based managed service provider (MSP). MSPs typically provide IT infrastructure and support that numerous organizations rely on for their operations; therefore, MSP compromise can have a domino effect of destruction. In the present case, there has been no confirmation on the veracity of the claim, nor the identity of potential victims.

Compromising MSPs provides attackers a gateway to numerous other victims. Since an MSP effectively becomes an extension of their client's business, security should always be an important consideration when shopping for an MSP solution.

From apps to MSPs, threat actors continue to find ways to gain entry into victims’ networks. 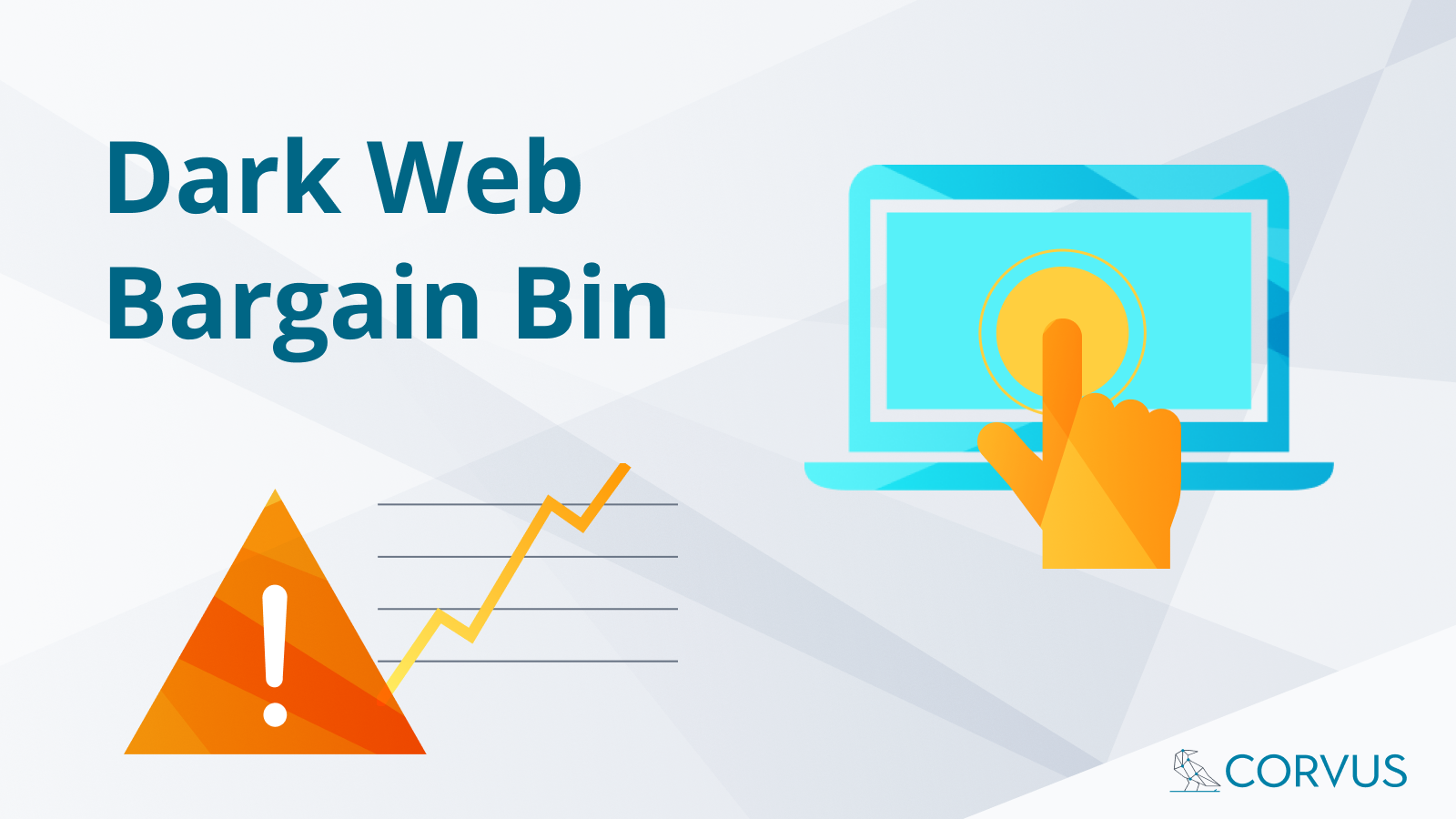 Updates from Microsoft, new research on attack vectors, and good news from the Department of Justice.