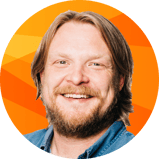 Meet Peter Hedberg, Vice President of Cyber Tech E+O Underwriting. Don’t look for him in the corner with a calculator — he’ll let you know that’s old-school underwriters only.

In his past three years at Corvus, Peter has seen a lot of change happen within the organization and in the market. We spoke to him about the biggest challenges facing cyber underwriters today (spoiler alert: it’s smart threat actors), how technology makes his job easier, and what makes Corvus unique.

Find out more about him and our approach to underwriting below in our latest Q&A:

How does the Corvus strategy differ from more traditional carriers?

If you think about a spectrum from traditional carriers to pure tech companies, we land in the middle. We inhabit a thoughtful, meaningful space that serves our brokers and policyholders. The traditional carrier can be really black and white. And on the tech side, some of our biggest competitors have been open with the belief that humans (read: underwriters) are the problem, and automation is the way forward.

I’m here to tell you humans matter when it comes to distribution and being thoughtful. We want to take all our technology and the power that comes with those tools that traditional carriers aren’t using, but we can’t dispose of the human element. This is a people business. It has been for hundreds of years. This isn't something we can automate. Corvus holds humans and tech at an equal level.

What brought you to Corvus?

Before Corvus, I was working at a traditional MGA that was starting to lose cyber business to Insurtechs. I knew a strategy of patience wouldn’t make them go away — they had a foothold in the future. I was attracted to Corvus specifically because of Mike Karbassi (Chief Underwriting Officer). Mike and I had worked together briefly in the past and I knew he wanted to hire underwriters who are hunters; who are conscientious, smart, and don’t spend all day declining business; who want to figure out how to make things work. Underwriters with distribution in mind, who want to nurture their relationships, responsibly write decent coverage, and be productive in the process. It’s a different type of underwriting.

Underwriting in the last fifty years has gone from a guy in the corner with a calculator to someone who is on the road, developing meaningful relationships and gaining broker trust. That’s the type of crew I like to run with.

How have past work experiences influenced your work here?

What we are doing right now is based on taking data and making proactive decisions, not reactive. We may have losses in a particular sector, but we look for answers: why do we have losses, and how do we solve for them? It’s the philosophy of Insurtechs — we don’t have the luxury of being a passive risk taker. We don’t issue a policy and hope we never hear from them again until renewals. Our job is to be involved.

What aspects of technology have made your job easier?

Most agencies and carriers haven’t been able to distill the three or four major underwriting components into one piece of software. Typically at minimum they’ll have a rater — a glorified Excel workbook — plus a document management system and email. Together it’s this monster that keeps growing and growing. Here, we’ve consolidated all of these functions into our home-grown platform [the CrowBar]. It makes things so much faster and so much more efficient. I issue renewals, quotes, and bind policies out of there. My rating engine is built from there too.

At one of the organizations I worked for, when we needed a major underwriting change we had to wait for one person to redo the rater and email it out to the team. Meanwhile, people kept local copies of the raters on their hard drive — you can see how easily a major problem could arise. It was terrifying. Here at Corvus, there’s a single source of truth that is updated on a live basis.

From your perspective, what are some of the biggest challenges facing cyber underwriters today?

The nature of cyber risk itself is a challenge. When it comes to auto insurance, I statistically know how many cars are going to get into an accident — by how many miles they drive, where they drive, what time they drive, the age of the driver — all of these things come together to give you a clear picture. The same thing applies to general liability. If you’re in an office versus a manufacturing facility, there’s a different probability that you’ll have a slip-and-fall claim.

Cyber is different. In the last two years, manufacturers have jumped two rungs of the hazard class scale, just because the bad guys decided to go after them. It can change fast. We have an adversary who is smart, and cunning. We constantly have to keep up. Our best defense is to convince the insured to take particular actions to make themselves safe.

When I was an agent, I had a meeting with a large manufacturing company. They were arguing between two different carriers for their worker’s compensation plan. One carrier said: Just pay us a bunch of money, I don’t care what your safety plan is. That’s one philosophy. The second carrier said: We can offer a lower rate, but we need you to take all of these steps first.

What I learned from that insurance buyer was the economic game they have in their head. Should I just pay a lot for insurance and spend less on other investments? Or, should I do the right things that are required of me, pay a little less, and hopefully not need to use the insurance? Our job at Corvus is to get that customer.

What are some highlights of working at a company with rapid growth?

I worked for an agency for nearly a decade and saw it grow 5x in revenue — that was ten years of grueling work. Then, I came here and we built a similarly-sized book in three years. It was incredible, and we did it because we’re unfettered by traditional customs of other insurance companies. We see the world with better binoculars, we have better risk insights, better distribution mechanisms, better tech. What I’m most excited about now is discovering what the next three years look like.

What else should we know about you? 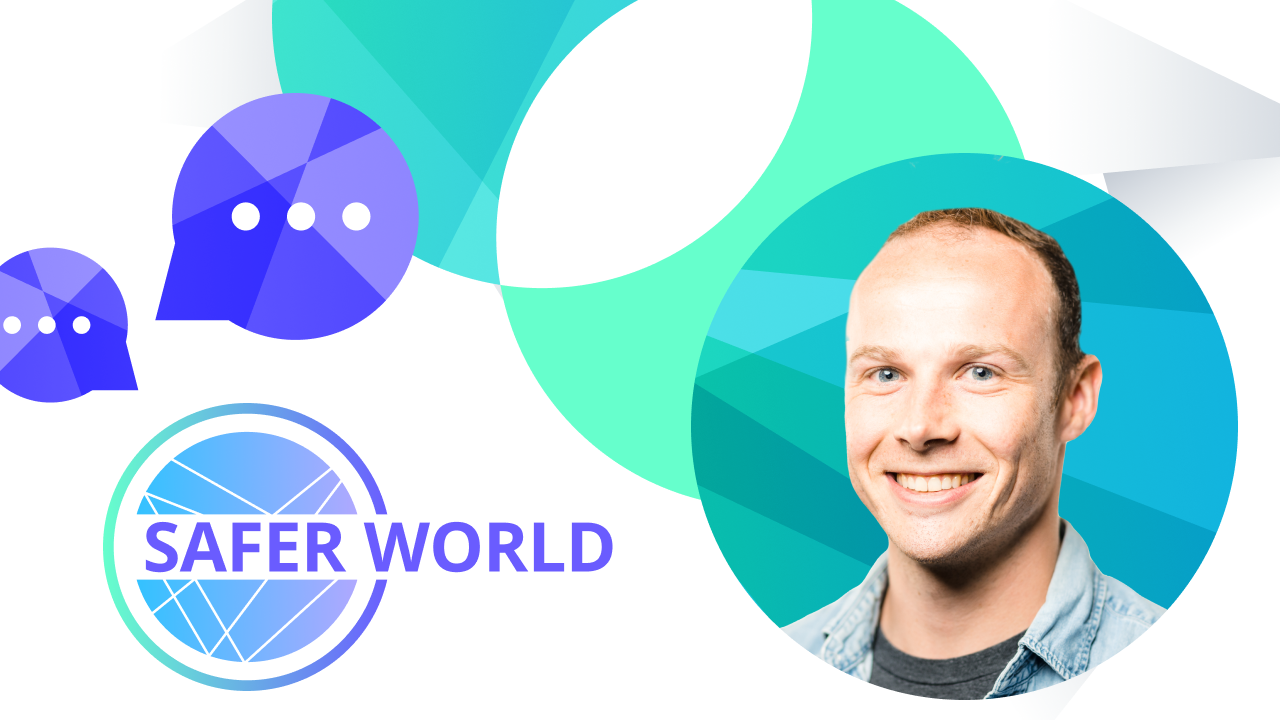 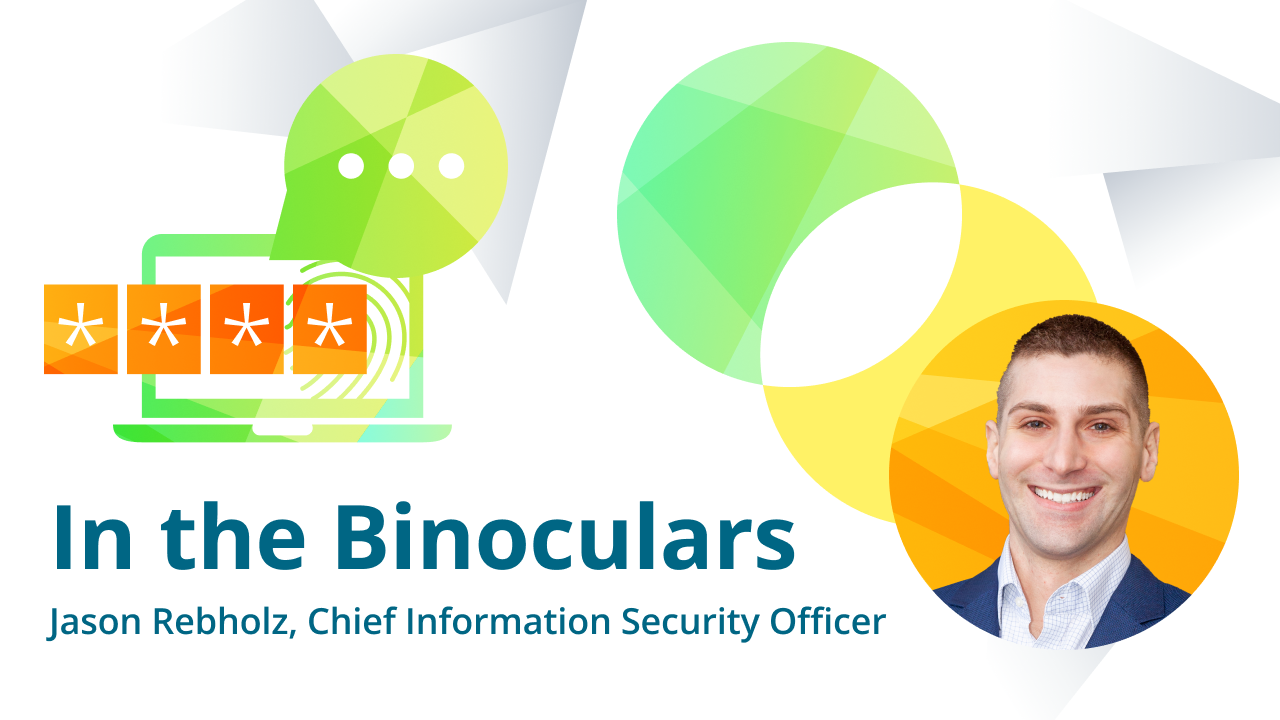